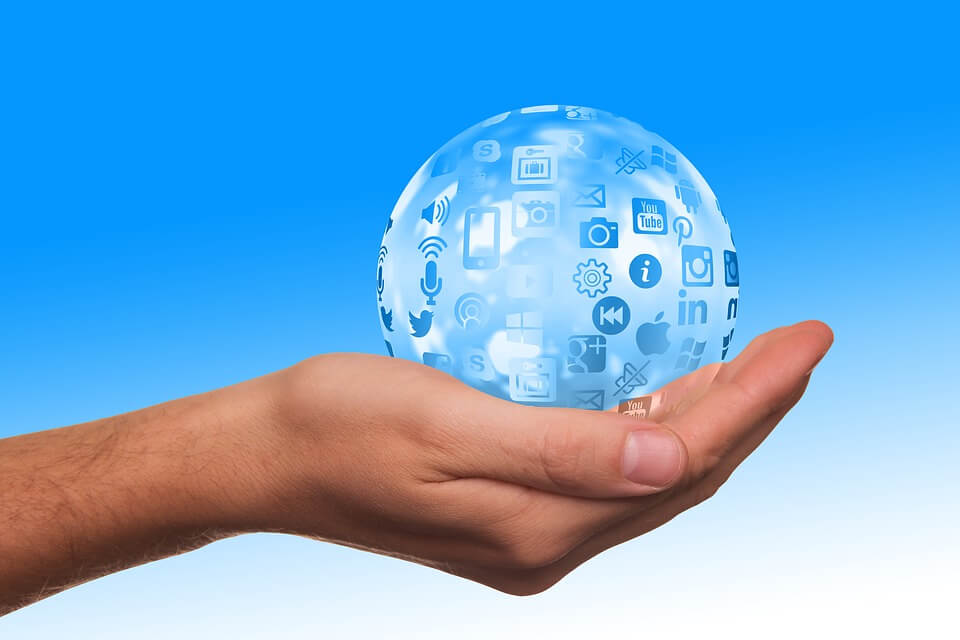 If you’re not yet on the social media train, hop on board. It’s never too late. However, social media is on the fast- track in its evolution. Unless you get started and learn how to use social media for your business, you might have a hard time catching up. It is not a fad. Social media has become a key component in life and work. In this article, we will discuss a number of future trends in social media.

Social media will become a very influential platform on the Internet in the future. People and businesses will be spending more time building their communities, establishing networks, and maximizing the opportunities available in social media.

The transition from social media to digital agency is part of the natural evolutionary process. It is a need to monetize the assets they have built over the years. Over time, these social media networks will begin to offer more value to consumers and businesses than just the ability to share and post content.